Maybe some of us thought, are the celebrities go to school? Do they have time to study even in a very hectic schedule? Can you imagine how these people manage to insert everything in their time?

Don’t you know that there are many celebrities who are intelligent and achievers? Actually, there are a lot, but I’ll just give you few. 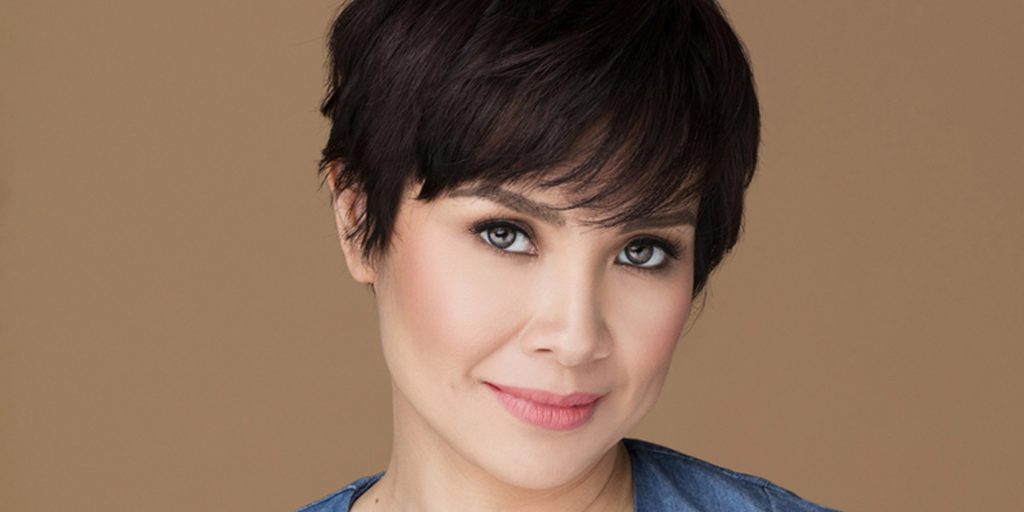 Lea is not only good in singing but also in school. She was the class valedictorian in both elementary and high school. She also started her recording career and was a teen star via “That’s Entertainment.”  However, in spite of her busy schedule, the international Broadway star and Tony awardee still managed to finish grade school and high school with high honors. 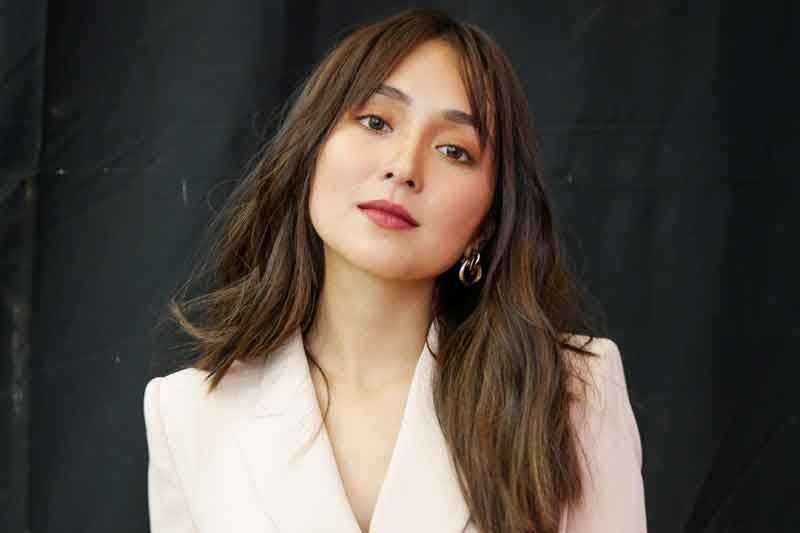 Kathryn Bernardo is one of the most ideal woman. She is a full package beauty and brain. Kathryn graduated Valedictorian at OB Montessori. She received dozens of medals and recognition during her elementary days. Moreover, she graduated with honor despite being home-schooled during her high school days. “I was taping teleseryes on MWF(Monday, Wednesday and Fridays) while I went to school on TTh(Tuesday and Thurday). I did this without under loading so I would tape from 6am to 6am the following day then travel to school for an hour and go to class from 7am to 7pm without any breaks in between. My classmates would often wonder why I have my loosely curled hair and makeup so early in the morning – but little do they know that I actually skipped showering so that I wouldn’t be late for class,” she added. 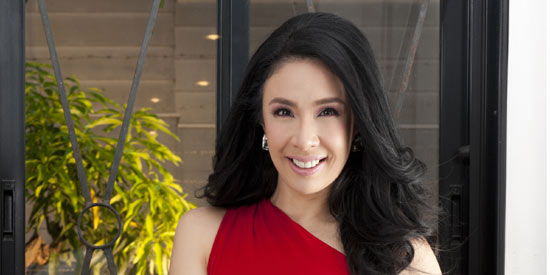 Previous Post: « LOOK: Ways To Extend The Life Span Of Fruits And Vegetables
Next Post: How To Be More Effective In Studying »