President Rodrigo Duterte admitted that his daughter, Davao City Mayor Sara Duterte-Carpio didn’t allow him to go home. It is due to the Luzon-wide Enhanced Community Quarantine same as in Davao.

President confessed that he failed to attend 3 important celebrations at Davao City because of his daughter’s order. Last April 14 was the birthday of Elizabeth Abellana Zimmerman. She is the former wife of Philippine President Rodrigo Duterte.

In Davao City, you can leave anytime but you cannot enter the City because of lockdown.

According to the President, his daughter will just scold him if he insists. He also respect the rules and orders in Davao City. He also admitted  that even he found the new routine annoying. No one can see the virus. The opponent is invisible that’s why it id hard to fight the most right way. 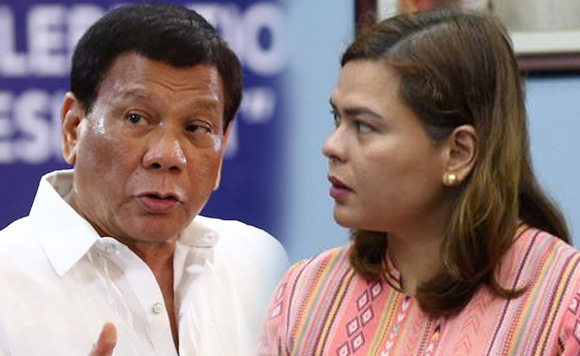 It can be seen in the situation that President really made his life a role model to follow. He cannot order the people to stay at home if he does not do the said.

If the President can sacrifice those important celebrations to avoid the possibility of spreading the virus, who are we to disobey?. I

n the situation of Davao City recently, few people were confirmed positive with COVID-19 in a day. Everyday, number of recoveries arise. If we will just cooperate, there’s no reason to extend the Enhanced Community Quarantine until succeeding months. It take unity to achieve the goal.

Previous Post: « How To Clean The Top 5 Most Dirty Things At Home
Next Post: WATCH: A 67-year-old Polio Gives Hope To Frontliners Through His Song »