We run out of things to do during Enhance Community Quarantine because of the COVID-19. Movie-watching can be a way of having a family-bonding time or just to catch up on films you missed seeing when you were too busy with work, chores, or studies before the island-wide community quarantine.

Here are the top must watch movie you can find i Netflix: 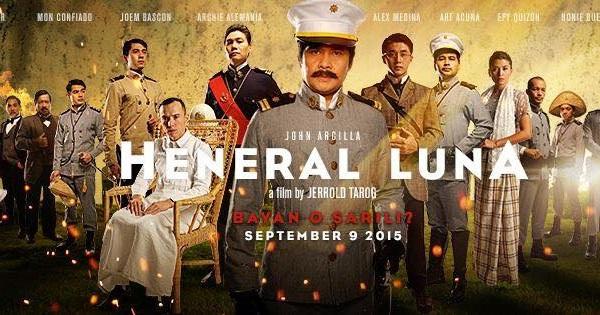 Director Jerrold Tarog released the movie last 2015 with John Arcilla in the leading role. It depicts the life and death of General Antonio Luna. He was a commander of the Filipino revolutionary army who battled with both Spanish and United States of America forces until his assassination. The film is almost 2 hours. 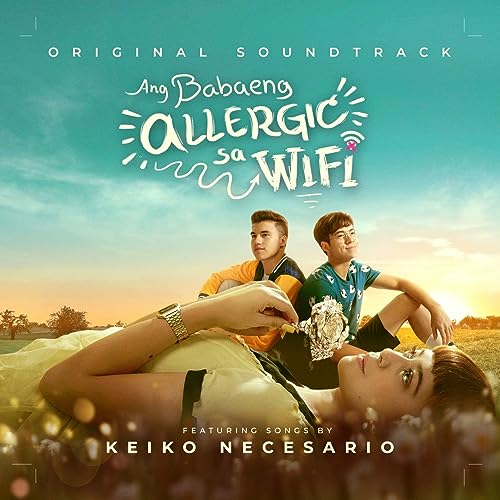 Sue Ramirez, Markus Peterson, and Jameson Blake are the main stars in the movie. The film talks about the teenager girl with an allergy to Wi-Fi. An teen develops a rare illness that forces her to move to a remote town, she must navigate her relationships without technology.

Imagine You and Me 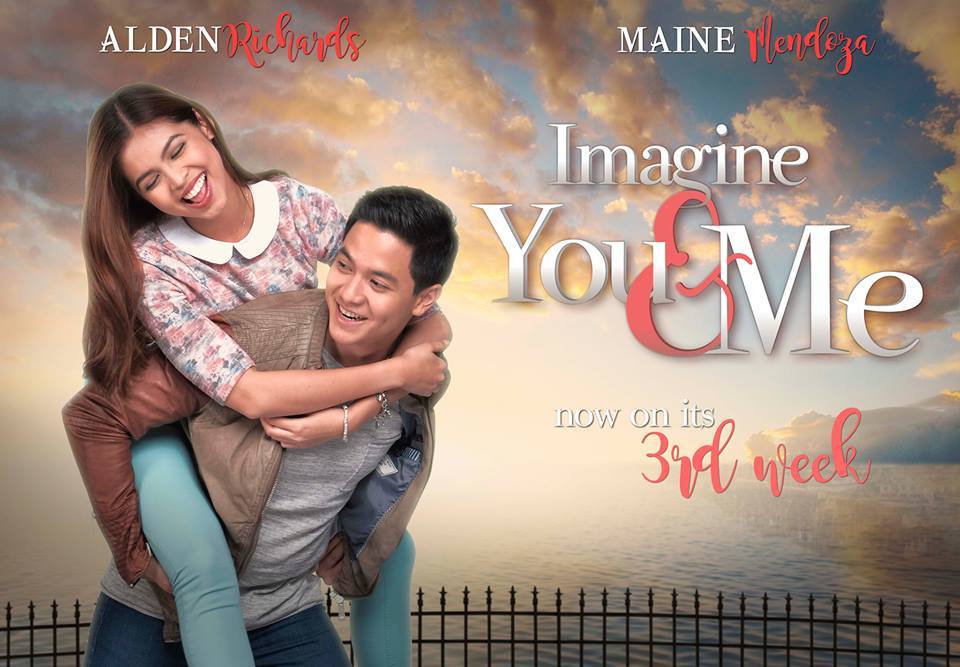 This film in s tribute to the anniversary of the phenomenal hit “AlDub” screen partners Maine Mendoza and Alden Richards. It is a film about the story of Gara (Maine Mendoza), an overseas worker in Italy who yearns for romance and crosses paths with a pragmatic and heartbroken medical student Andrew (Alden Richards).

Jerald Napoles and Kim Molina played the main role of the film. It tells the story of Elsa, a young woman yearning for a mature relationship. Jowable successfully belong to the top 10 highest Filipino grossing films with sales totaling Php 105 Million. 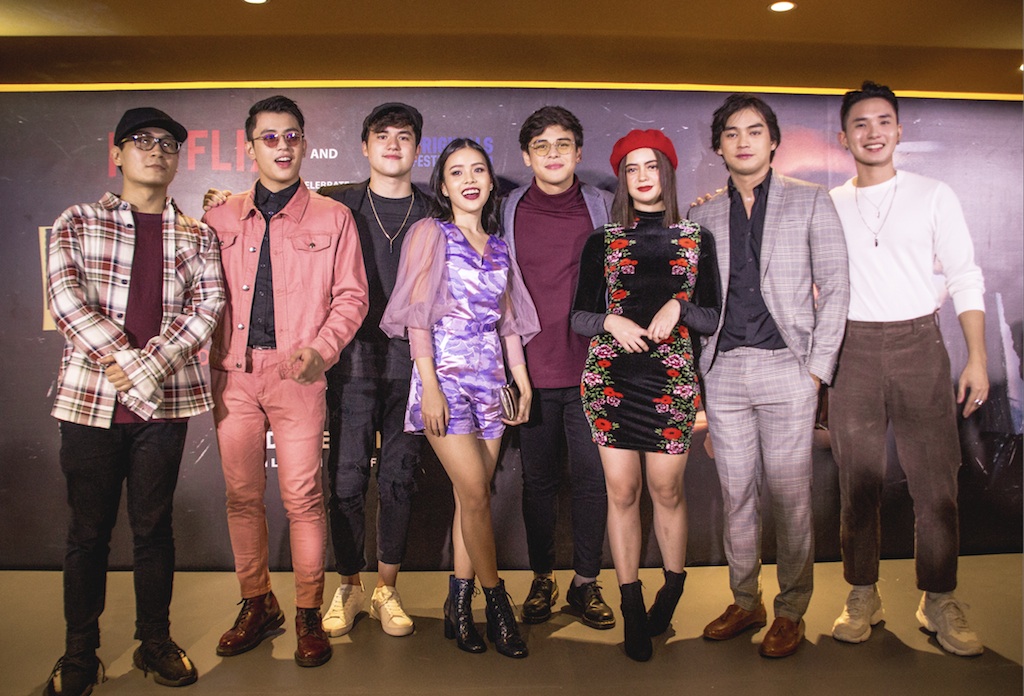 Dead kids is a film tackled about a socially awkward teen who bonds with a group of misfits who plot to abduct the school’s arrogant rich kids – until their kidnapping scheme turns deadly. It is Mikhail Red’s first Netflix original film that was written, shot, and produced with an all-Filipino cast.

Previous Post: « WATCH: A 67-year-old Polio Gives Hope To Frontliners Through His Song
Next Post: Turn Your Canned Sardines Into More Creative Recipe »